In some situations, 3D visuals can be distracting and/or misleading. However, when done correctly, they can be attention grabbing and insightful in ways that a 2D map or plot can't be. In the past, I have made 3D products using QGIS and Blender. When I first saw the examples created using the Rayshader library, I knew I had to give it a try. I gathered my own DEM data and created a mosaic of some tiles in ArcGIS Pro. The DEM that I created ended up being extremely large and R studio didn't handle it very well (understandably). The final version of this DEM can be seen at the top of this page. I decided to look into some alternatives.

I found an R package that works great in tandem with rayshader. Geoviz can grab DEM's from mapzen, satellite imagery tiles from mapbox, and basemaps from Stamen maps. I chose the center of Lake Tahoe for this visualization and then added some labels in photoshop. The R code with instructions can be found on the bottom of this page. 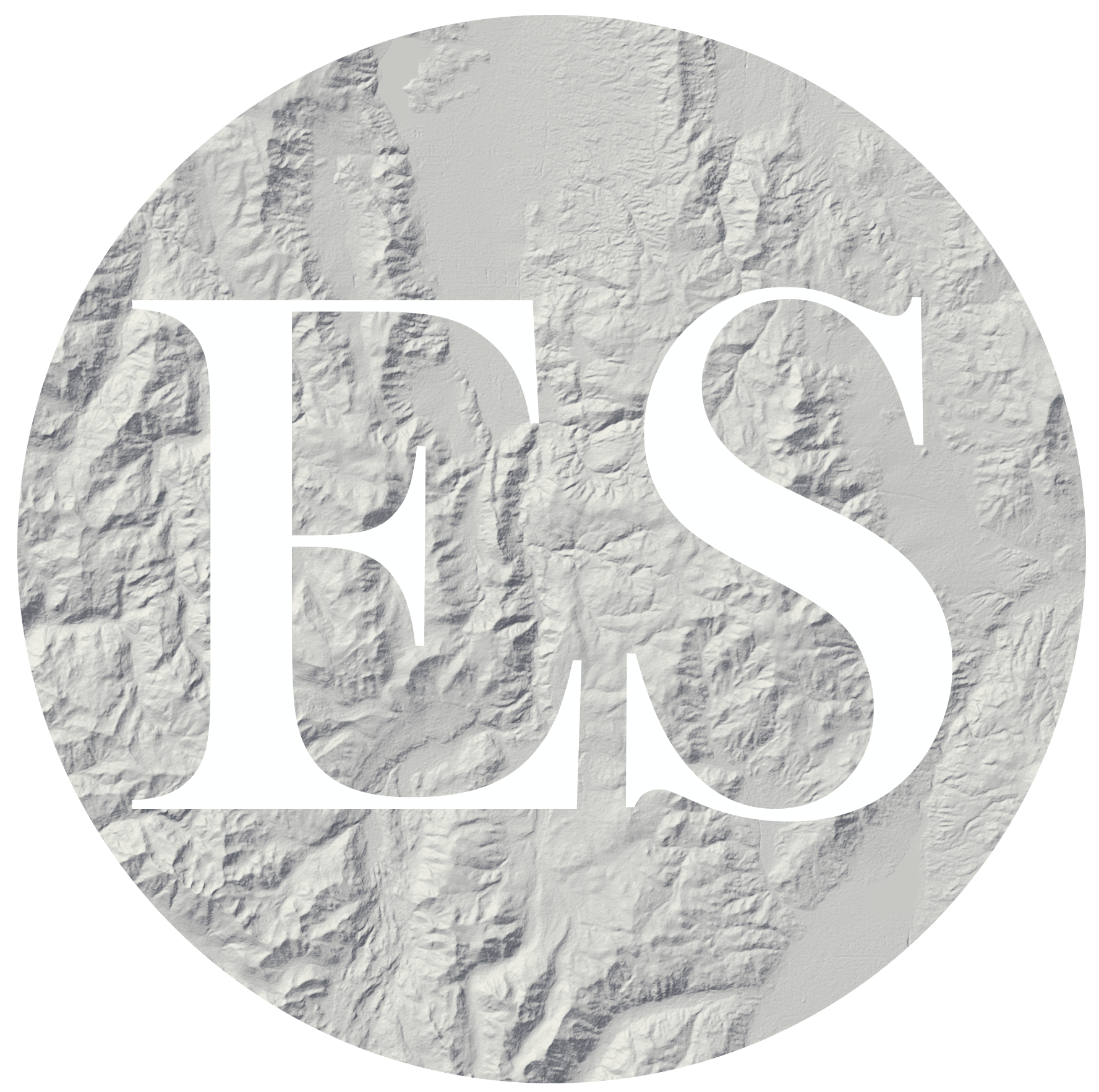